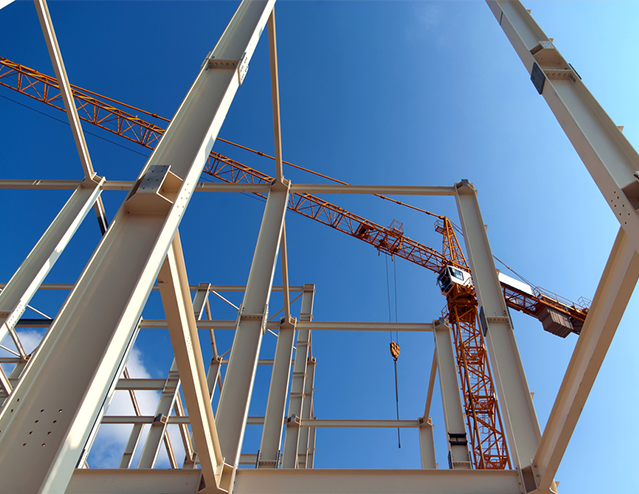 What is a Factor of Safety?

The term "factor of safety" is widely misunderstood and often misused - so that is why structural engineers do not use it.

What we have instead is a system to ensure that the structure we design will withstand all the applied forces throughout the life of the structure, while remaining serviceable and safe. It is also necessary for the structure to be economical and environmentally sound, because to provide more structural capacity than necessary is wasteful and can in some cases be unsafe.

This system is called Limit State Design, where a factor is applied to the design actions (or loads) on the structure according to their type, and then combined for comparison against the design resistance (strength or stability) of the structure.

These factors are smaller than you may think - for Eurocode design, the factor on permanent actions (generally the weight of the building itself; in British Standard design it is called Dead Load) is 1.35 and for variable actions (Live Load or Imposed Load) it is 1.5.

A combination of these actions used for design would then result in the actual forces being increased by about 40-45%, which does not leave much room for guesswork or error! Other partial factors will apply for other types of action, for example wind pressure or accidental forces, or if resisting an overturning failure. These factors can be combined in several ways and it is notionally possible to achieve an overall factor of just over 20% on the characteristic (i.e. unfactored) actions, which the competent designer would not wish to do!

Within the standards for construction materials, there are also factors related to the probability of the material being able to meet the design values, so for a consistent material like steel the material factor is quite small (1.05) but for less consistent materials such as timber, concrete or soils the factors would be correspondingly greater in order to ensure that the actual material will reliably meet the design requirement.

While nostalgia for the seemingly simpler world of British Standard design remains strong, the use of Eurocodes for design is now established and gaining ground in the UK. However, care in their use is vital and even simple beam design has passed beyond the reach of the amateur.